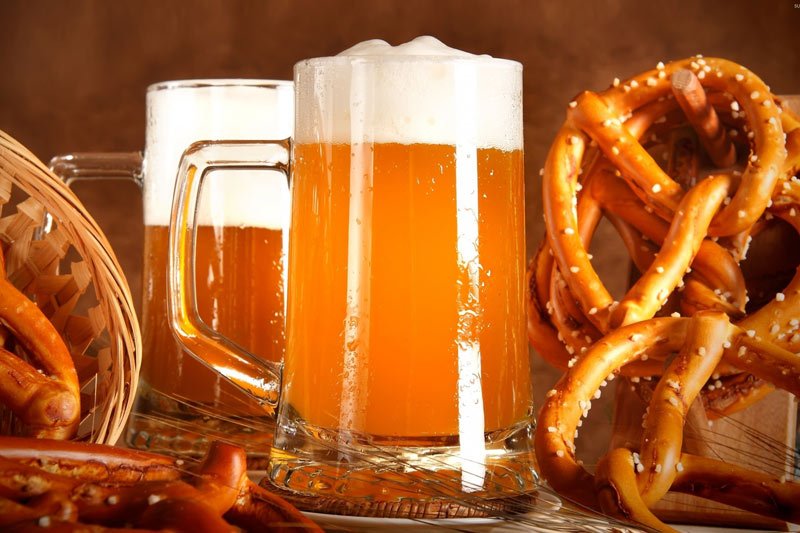 This year, Oktoberfest takes place from Sept. 21 to Oct. 6 in Munich, so we thought we’d take a look at the origins of this glorious, iconic German festival and how you can get involved in Oktoberfest right here in Australia.

For some reason the idea of commemorating frothies over a 16-day food, drink and music filled spree has become a worldwide phenomenon.

Oktoberfest historically began as a wedding celebration of the marriage between Bavaria’s Crown Prince Ludwig and Princess Therese of Saxony-Hildburghausen over 200 years ago. The festivities from this wedding lasted for multiple days and consisted of huge feasts, flowing beer and severe hangovers.

While it might be a bit out of your budget to fly to Munich to experience the festivities in person, there are still plenty of Oktoberfest celebrations for you to participate in Down Under.

Sydney is full of exciting ways to join in the Oktoberfest festivities. ‘Oktoberfest in the Gardens’ is in most major cities in Australia and is the largest party during the Oktoberfest period. In Sydney it features two massive beer halls, authentic German food stalls, roving performers and silent discos as well as a range of competitions throughout the evening. This year it takes place on Saturday 26th of October from 1pm-9pm at the Domain.

Oktoberfest Brisbane takes place at the Brisbane Showgrounds from the 11-13th and the 18-20th of October. This is Australia’s largest German Festival and has tons of entertaining events that will leave you saying ‘Ich glaub’ ich spinne’.  Oktoberfest Brisbane also has a 3,500 square metre structure that is host to live music to create an atmosphere where you can really embrace your inner German. Of course it wouldn’t be an Oktoberfest event without traditional German beers and food as well.

If you’re looking for a more rowdy way to spend your Oktoberfest then ‘Oktoberfest Oz’ is perfect for you. This festival features a deep haus stage, a silent disco hall, an RNB party and live, local music with a German twist. It also boasts some pretty insane rides like the German Thriller, a pendulum swinging 18 metres off the ground. Oktoberfest Oz is located in four different locations in and around Melbourne, Bendigo, Greater Geelong, Mornington and St Kilda on the 26th of October.

Host Your Own Oktoberfest Party

Grab some of our favourite German style beers and host your own Oktoberfest celebration at home! 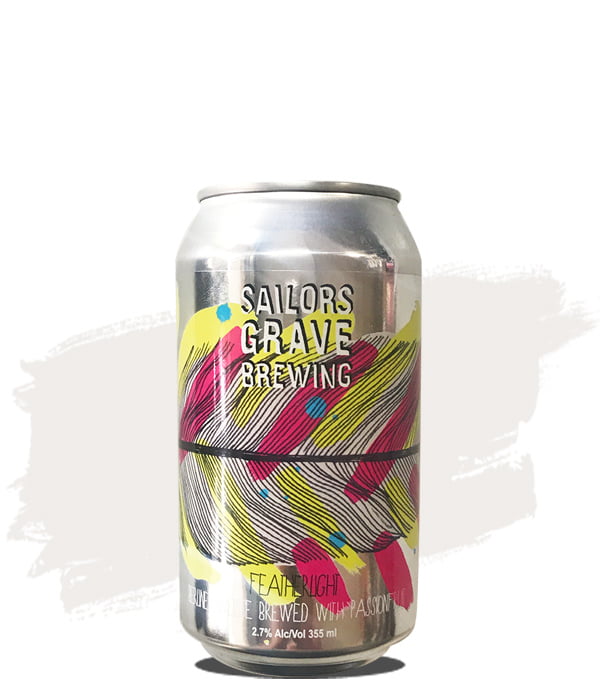 Sailors Grave Featherlight Berliner Weisse
This is a bright and tangy hazy sour with top notes of passionfruit and a herbal fruitiness from Coast Everlasting (a coast loving shrub foraged near the farm). Dry-finish and very drinkable. 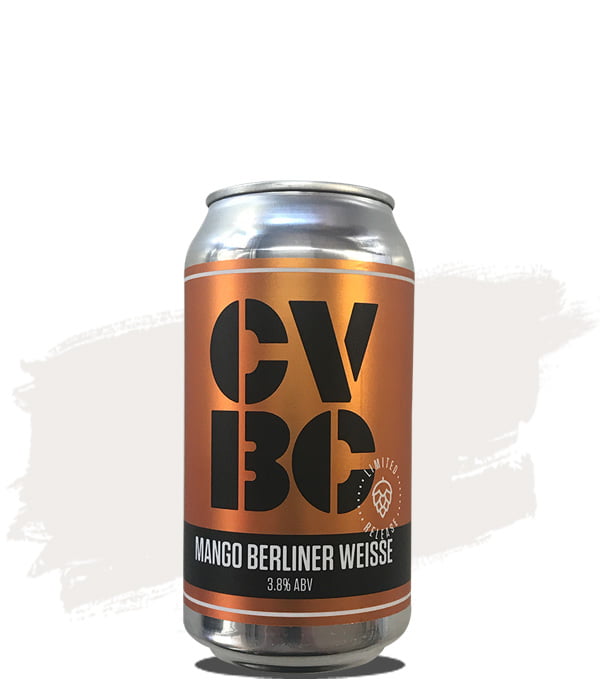 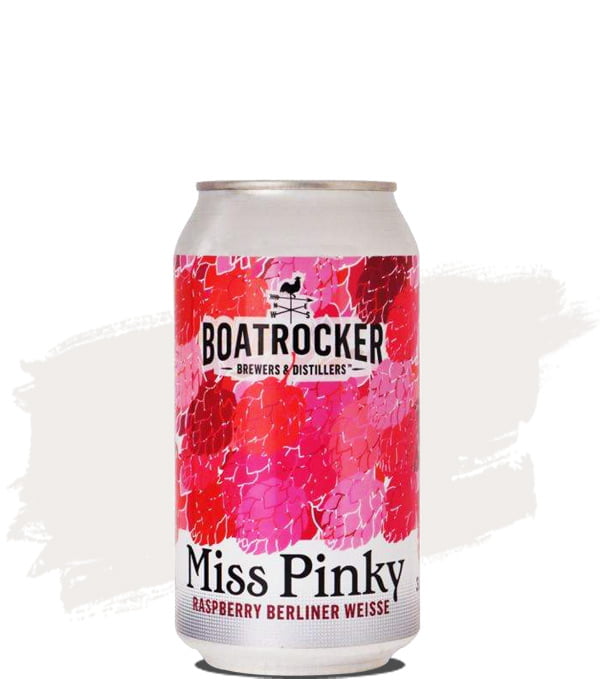 Boatrocker Miss Pinky Raspberry Berliner Weisse
Miss Pinky uses over 250kg of fresh Australian raspberries in every 4000L brew. The result is a stunningly vibrant pink hued beer with beautiful raspberry aromas and flavours up front with a dry and refreshingly tart finish. 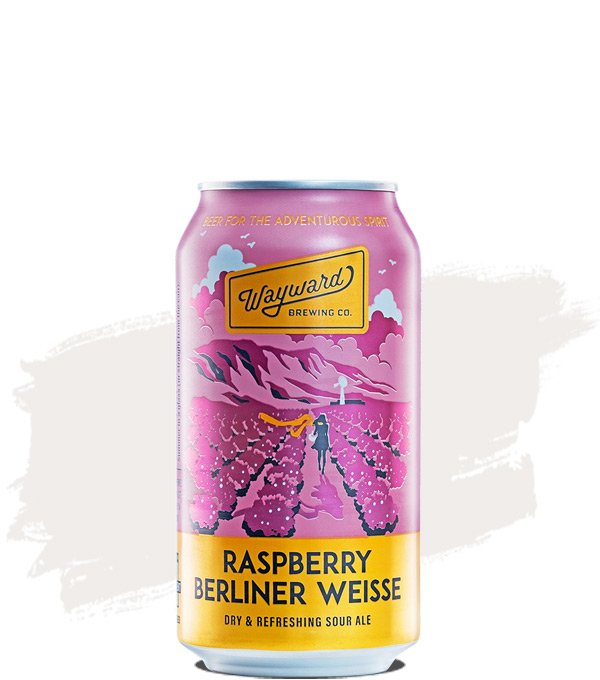 Wayward Raspberry Berliner Weisse
A traditional Berlin sour wheat beer style that is both sweet and tart with a great fresh raspberry aroma. Ultra-refreshing, it appeals to both beer lovers and cider lovers.

This gave us a laugh. Here are some of the more peculiar items on the Munich Oktoberfest’s lost and found list.