Feel that? A lowering of the heat, maybe a faint crispness to the air? Autumn is here. And while we’re all tucked up inside during lockdown we recommend sipping on a good red ale. It’s malty, hoppy, medium bodied, and exactly right for autumn. Read on to discover what a red ale offers — and check out some of our favourites that we’ll be drinking this season.

What is a Red Ale?

Red ale is a beer that’s red in colour. End of lesson. Thanks for reading.

No, of course there’s more to it than that, but that’s actually a good start! Beer gets its colour from the malts it uses. Where pale ales use a lighter (or pale) malt to get those bright golden-hued brews, a darker ale will mix in a bit of darker, or even roasted malts to the base malt. Depending on which types of malt is added, and how much, a beer gets darker and darker — all the way to the inky black of a stout.

Red ales are quite lovely in colour, ranging from lighter copper, to intense ruby, to deep red-browns. To get there, red ales use higher kilned malts like a Munich, or roasted malts like amber. Often crystal malts — malts that have been stewed to crystalize the sugars — are also used. Like everything related to beer making, the combos and ratios will always vary by beer and brewer. 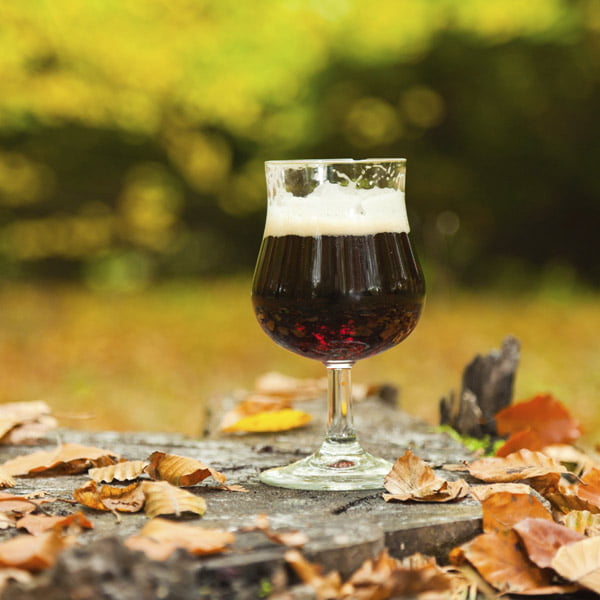 With the exception of Irish Reds and American Ambers, red ales tend to invite plenty of hops to the party as well. Five or six different hops aren’t uncommon in a modern red, and delicious and varied hop aromas are to be expected.

So now you’ll want to know:

In addition to giving red ale its signature red colour, the inclusion of darker malts also imparts new flavours. Reds often have a good amount of malty sweetness, sometimes along with some biscuity and toasted notes from roasted malts. Caramel and toffee flavours, and even a candy like sweetness will show up when crystal malts are used.

Then the brewers carefully select hops that perfectly balance the malt. Unlike, say, a double IPA, where the hops are the big star and the malt is content to take a back seat, in a red ale, the malt flavours demand notice. Instead of a one-man-band, you’re enjoying a duet — or even a full orchestra.

The body of a red tends to be in the moderate range, not usually as light as a pale, but nowhere near as heavy as a stout. The finish can be a bit sweet, or it can be dry, if roasted malts are used. Which again, depends on the type of red you’re talking about. And those are:

What are the different types of red ales?

Irish Red
Born as Ireland’s answer to the English Pale, an Irish red tends to be more malty, less hoppy than a modern red. Body, sweetness, and alcohol content are all moderate.

American Amber
The exception to the big hops of modern reds, the American-style amber tends to have a nice full body, and an even handed-balance of mildly sweet malt and milder hop flavour. Generally there’s no roastiness to an American-style amber.

Flanders Red
As the oldest red, we had to include it on our list, though it’s quite different than many red ales. Flemish reds, like sours use lactobacillus in the fermentation and are aged in large wooden casks. Lots of fruitiness with a tartness on par with a balsamic vinegar, and just about zero hop presence.

Red IPA
This is one of our favourite interpretations of the red ale. Like the IPAs you’re used to, these delicious brews invite lots of big hop flavours and aromas — tropical, to piney, to fruity. But with a red IPA, you also get nice support from the malt characteristics. The interplay is beautiful.

Red Rye Beer
Rye is an excellent grain addition to a red. Imparting an earthy spiciness, the rye adds a pleasing note to the sweetness of the malt and plays well with many different hop additions.

Ready to try a red ale for yourself?

Here Are Five Reds We Love For Autumn 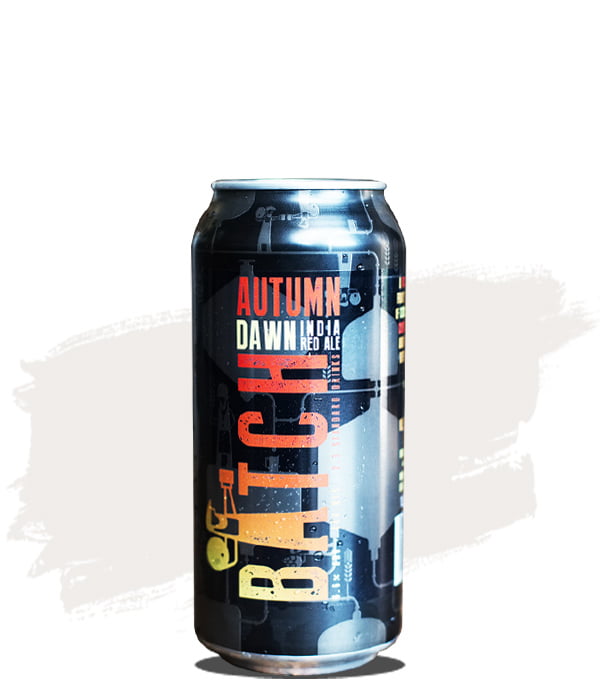 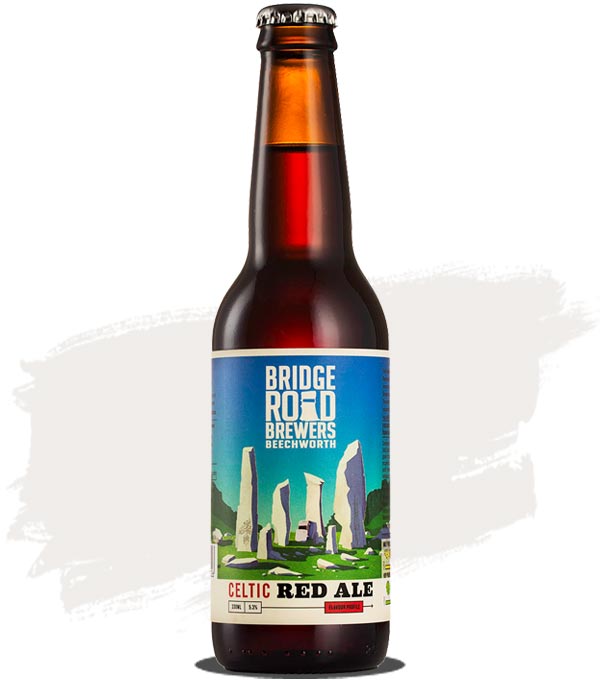 Bridge Road Celtic Red Ale
The Celtic Red Ale is classed as an Irish Red Ale in beer speak. It presents a wonderful deep red hue and a creamy off white head. The Red Ale has a big malty body owing to the use of caramelised malts and roast barley.

Slipstream Scooter American Red Ale
Everyone knows red ones go faster. All American hops bring the power of citrus and pine, with the malts balancing the flavours to ensure a smooth drive. Easy to drink without getting revved up. 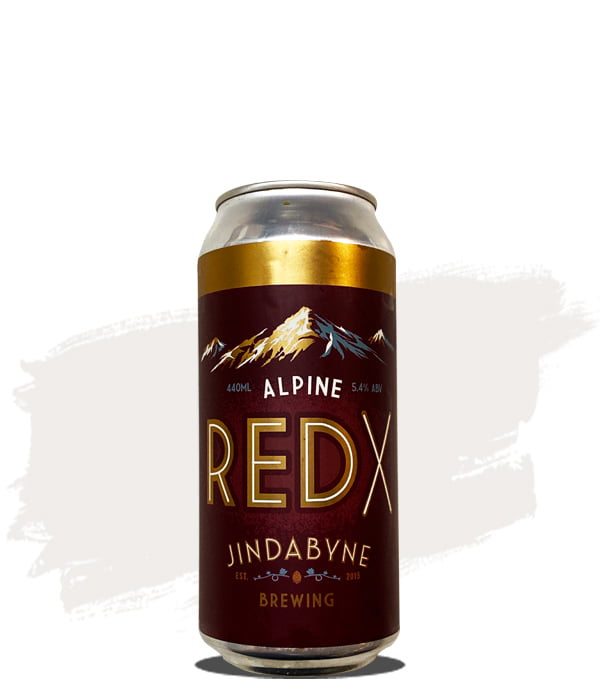 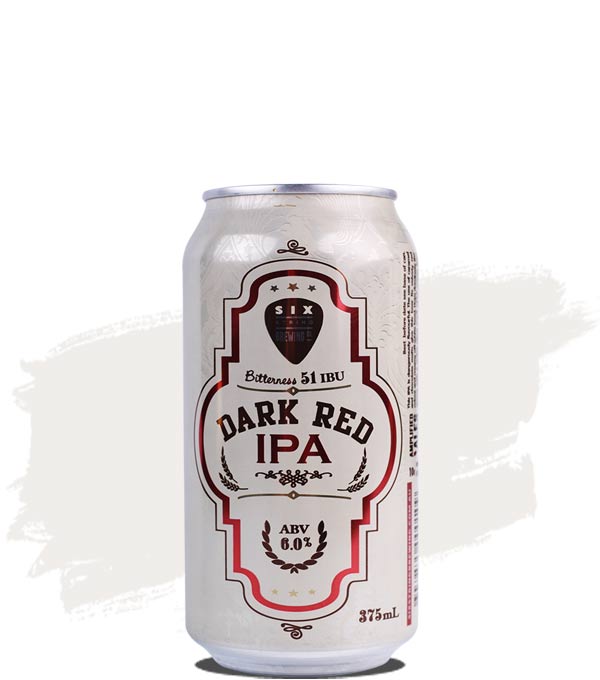 Six String Dark Red IPA
It’s not red. Or is it? What at first seems like another easy classification as a black IPA gets mighty confused when you hold it up to the light because, yes, there’s definitely redness there. And as there would be because the recipe is based very loosely on the West Coast USA style Red Ale, tweaked and nudged until it’s arguably become Six String’s signature beer. 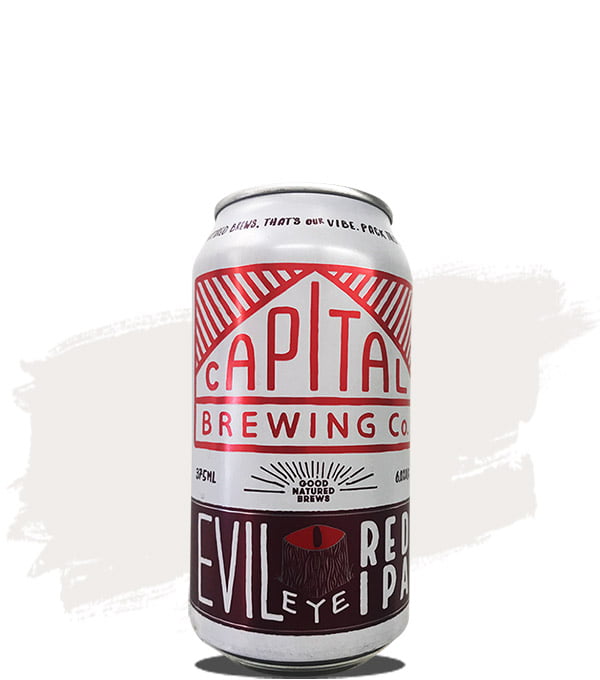 Capital Evil Eye Red IPA
A big and bold Red IPA named after an old tree stump tattooed with an evil eye, once located on Lake George just outside the Capital. With a forward hop profile, it’s full bodied, has fruity notes, packed with flavour and aroma and has a balanced dry finish.