It’s exciting times for Australian craft whisky with new distilleries popping up around the country. If your dad is a whisky lover, why not treat him to a special small batch bottle!

Whisky is an alcoholic beverage that is made up from fermented grains like barley, corn, rye and wheat. It is generally aged in wooden casks made of charred white oak and the longer the whisky is aged, the more the flavours of the cask are infused.

This spirit is unique in the way that is has two different spellings based on the region it has been produced in. Whisky is used mostly for whiskies that have been distilled in Scotland, Canada, Japan, Europe and Australia while whiskey is used for the spirits distilled in Ireland and America.

For the first time since rum was a currency in the early days of Australia has there been such a strong interest in craft spirits. As of 2017 there were over 120 listed craft whisky distilleries and Tasmania hosts 31 of them.

While Australian craft whisky is growing at a booming pace, Tasmania is leading the states going from 9 in 2014 to 31 in 2017, and has won prestigious awards for its whiskies. In 2014, Sullivan’s Cove Distillery’s French Oak Cast was the first whisky to win the World’s Best Single Malt Whisky outside of Japan or Scotland.

Why Should you explore Craft spirits?

If you’re looking for a present that isn’t whisky (risky) – then go for a unique Australian small batch whisky. Not only is it a fantastic one-off gift but with craft distilleries opening all around the country it’s the perfect father daughter/son activity to get into.

If you’re also looking for a quick run down on how to talk like a whisky connoisseur click here. 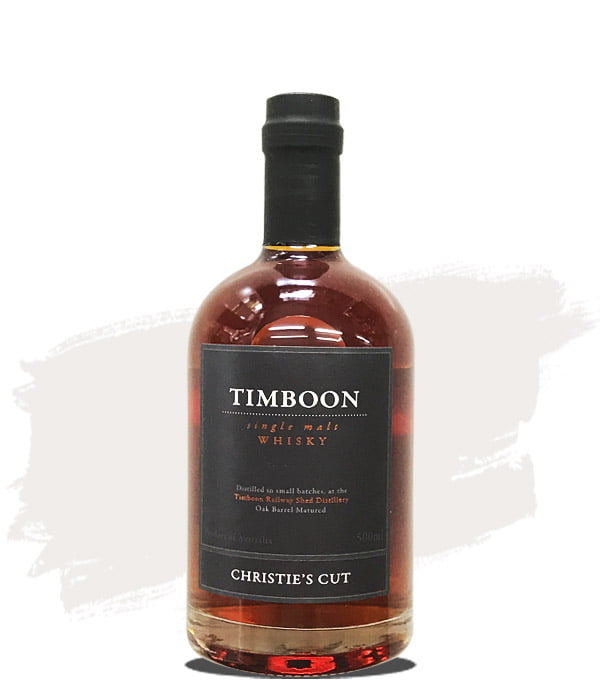 Timboon Christie’s Cut Single Malt Whisky
Christie’s Cut is Timboon’s second permanent line. A premium, cask strength whisky in true, small batch craft style. It’s named after Inspector John Christie who at the turn of the 19th century tracked and captured Tom Delaney who was an illicit distiller in the Timboon area. Like Christie himself, this malt is big and bold. It has a deep character and a long, full flavoured finish. Burnt raisins, silk, smoke and spice. Generally aged in smaller barrels of 25 – 50 litres. It’s a cracker of a whisky! 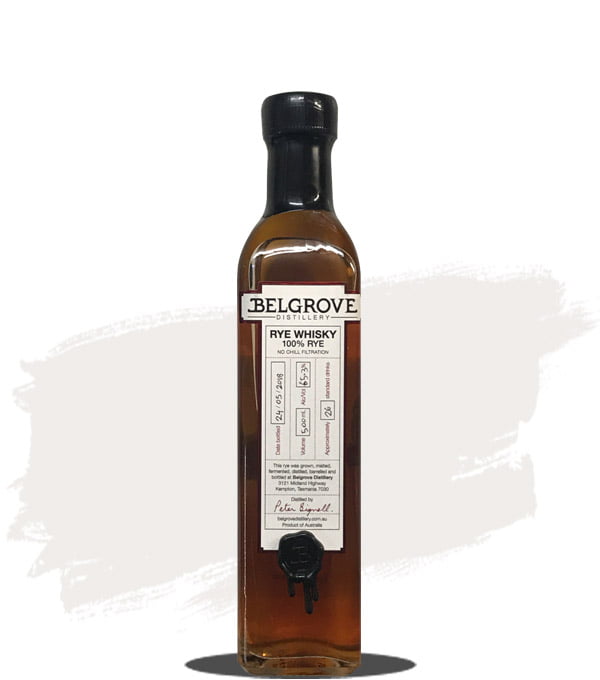 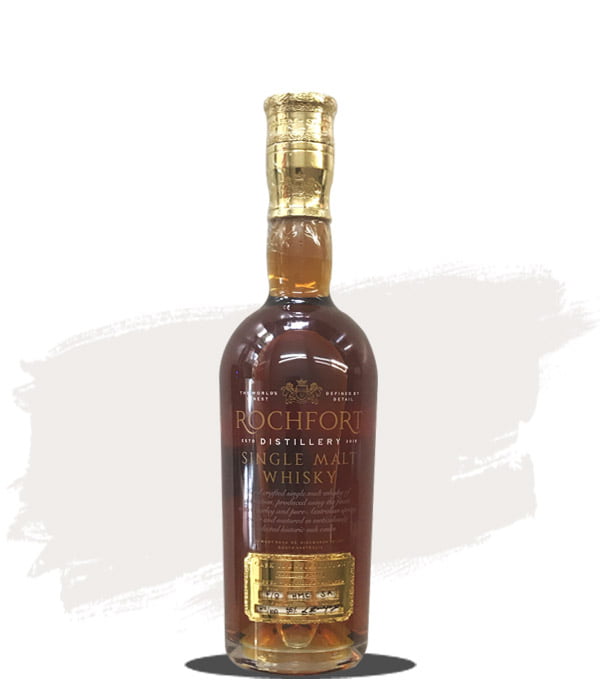 Rochford Chapel Hill Port Cask Single Malt
This expression has already made its own whisky history by winning the Best whisky in Australia and the Major Trophy for Best Small Batch Craft Spirit in Australia at the 2019 Tasting Australia Awards. Aged in a French Oak, Chapel Hill, Tawny Port cask, it’s a big juicy whisky, rich in flavour and remarkably balanced considering its complexity. 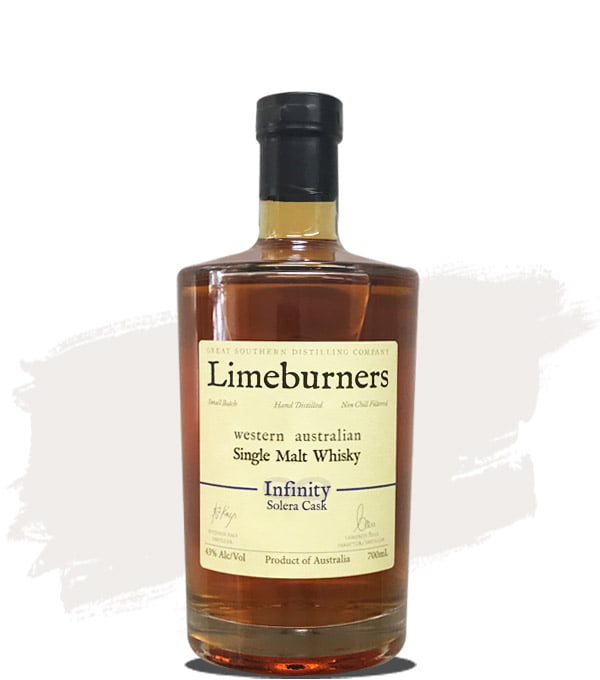 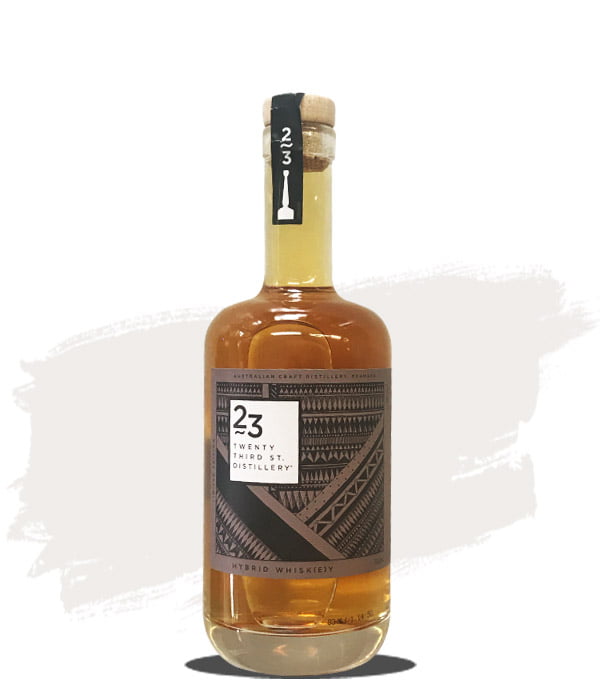 Twenty Third Street Hybrid Whisk(e)y
Distinctive, unusual, delicious. Toasty oak like aromas with hints of sweet sherry are lifted and sweetened by floral and fruity notes. Rounded malt like flavours and the rich sherry characters are evident on the palate, with a toasty oak and somewhat oily nuttiness to the finish. To be savoured neat or with a little water or ice. 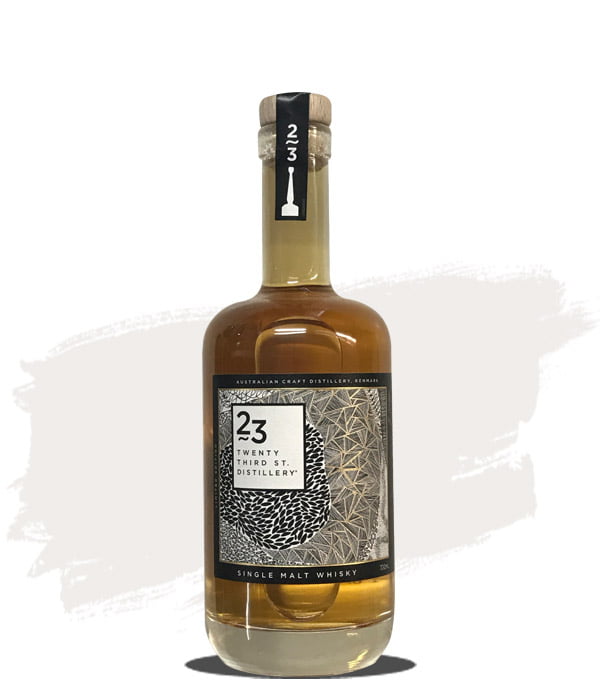 Hellyers Road Peated Single Malt
Aged in American Oak (ex-bourbon) and distilled using peated grain sourced from Inverness – Scotland, this single malt was recognised as the nation’s best at the Malt Whisky Society of Australia Awards for Excellence in 2010. True Scotch lovers will be in awe of this delightful Tasmanian crafted drop. 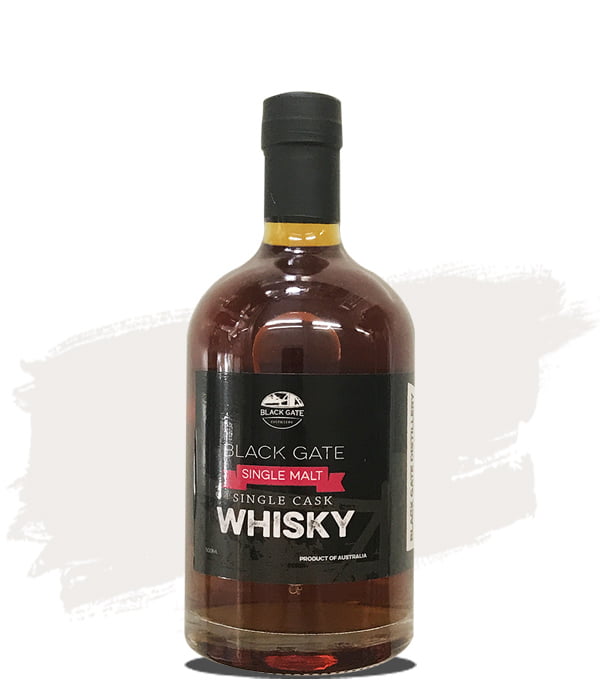 Black Gate Port Cask Single Malt Whisky
Black Gate’s Port Cask expression is luscious variant in the single malt range. Distilled to perfection and matured in ex-sherry casks, the Port Cask selection has an alluring amber gold finish, with enticing scents of vanilla and wafer biscuit, coupled with caramel and mocha in the beginning. This is gradually overpowered by the warm spices with a precise balance of honey cough drops, vanilla and cocoa which gives the whisky its well-balanced palate. Everyone is sure to enjoy this joyous mix of flavours, making it perfect for every occasion.