Here’s the trouble with craft beer: Brewers do everything in their power to perfect each beer they make — waking at the crack of dawn, fine-tuning the malt ratio, choosing the right hops. But after it’s bottled or canned, the beer is literally out of the brewer’s hands — and the beer you drink might not be the beer they intended.

Freshness. A beer that leaves the brewery and goes on to sit in a too-hot warehouse for five months before languishing on a dusty shelf for another three isn’t going to taste the way it should. A number of factors are at work, changing the beer away from what the brewer intended for you to drink.

Read on to find out why fresh beer is better — and what we’re doing to make sure the beer you drink is the beer the brewer had in mind. 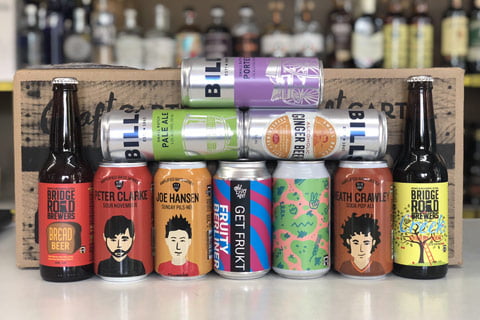 Why does fresh beer taste better?

Some beer experts hold one piece of advice above all others: Drink your beer fresh. The chemical compounds that make fresh, vibrant flavours in beer are not stable and start to degrade fairly quickly. Fresh beer has four enemies: Light, oxygen, heat, and time.

Light
When light hits beer it reacts with the isohumulones (a chemical compound created when hops are boiled) and releases thiols (which are also found in skunk spray). Luckily here in skunk-free Australia, we don’t have to deal with what skunk spray smells like. Unless we get ahold of a skunked beer. Brown bottles are good at keeping UV rays out, and cans are even better.

Oxygen
Until we can bottle beer in the vacuum of space, there’s just no avoiding oxygen. Modern canning and bottling techniques reduce the amount of oxygen that ends up in a vessel — usually by flushing the bottles with CO2 — but the little that remains can oxidize a beer over time, leaving it with stale, dull flavours and even a cardboard taste.

Heat
While beer doesn’t have to be refrigerated at all times, letting beer get too hot can really speed up the aging process. And in some circumstances, overly hot conditions can cause the yeast cells in a beer to rupture, creating autolysed yeast which can give off a meaty flavour — not something anyone wants in a beer.

Time
Every problem we mentioned only gets worse with time. Like people, beer gets older as the days pass — just much, much faster.

When should beer be consumed?

Unless you’re intentionally ageing beer, which you can read about in our post on cellaring, you should drink beer as fresh as possible. Lighter alcohol beers, beers with a lot of hops, and beers lighter in colour are the most susceptible to the ill effects of time. To get all the vivid hop flavours of an IPA, drink it ASAP or at least within three months. Even lager — beers that rest up to six weeks before being ready — do that resting at the brewery. When the brewer releases it, it’s ready.

Everyone, untrained palates included, can tell the difference between a beer that’s a few weeks old and one that’s a few months. One is just better.

How we make sure you drink fresh beer

Getting fresh beer to you is our top priority — well, finding amazing beer is our top priority, but getting it to you fresh is crazy important to us too. We buy direct from Australia’s best craft brewers and get our shipments soon after bottling or canning — often within the week. After that, our warehouse keeps the beer properly stored to avoid light and heat, while our inventory procedures make sure nothing sits around.

All that means the beer we ship out heads straight to your door — as fresh as it can possibly be. 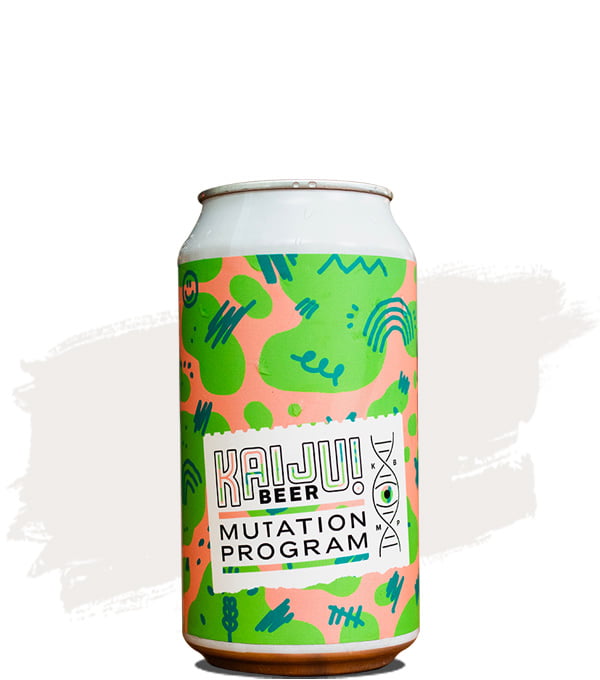 KAIJU! Mutation Program: Main Squeeze
The first beer to come out of KAIJU’s pilot brewery, at its heart, you’ve got a very simple base beer – pale, stripped back and weighing in at just 3.2 percent ABV – with a bounty of passionfruit and guava added on top. 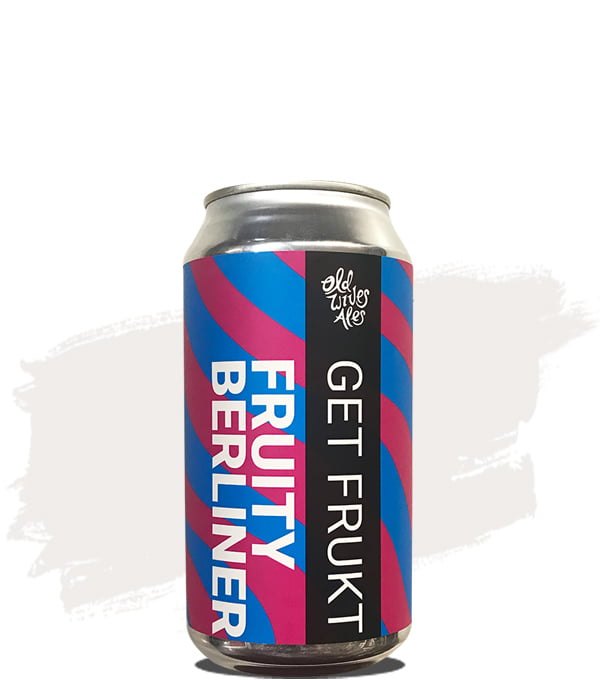 Get Frukt
Get Frukt (it’s Swedish for Fruit, we promise!) is a kettle-soured 3.5% Berliner Weisse with a blend of three fruits….blueberry, passionfruit and raspberry.  A true shed-series release, co-owner Shannon had a party for his 40th coming up and wanted to exploit his passion for brewing sour beer, so cultured up a big batch of Berliner Weisse on his home brew kit, split it across 3 kegs and added one of those fruits into each. 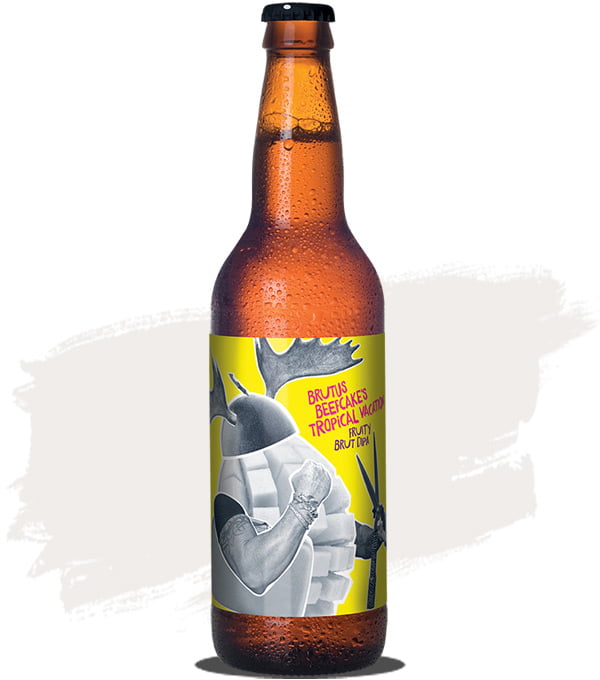 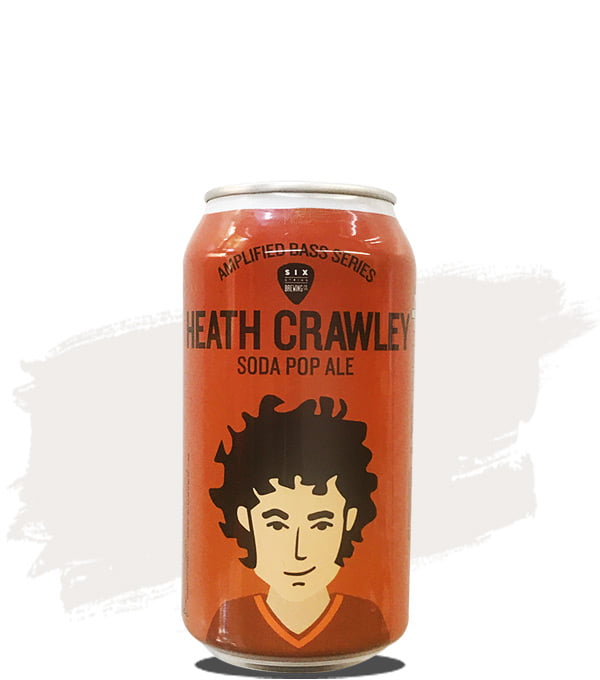 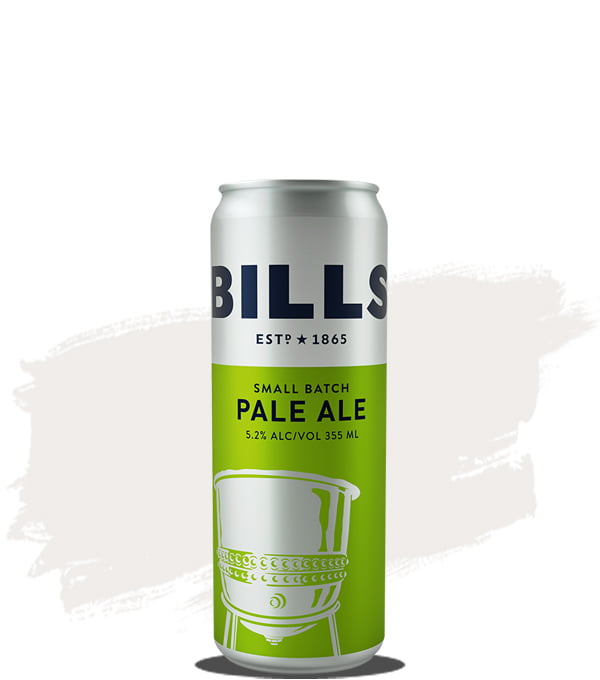 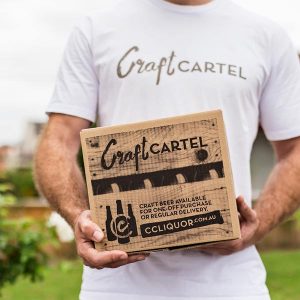 Speaking of Fresh Frothies…
Speaking of fresh beer, the brews we handpick for our monthly Craft Beer Club cases come straight from the brewery to our store, and then popped immediately into your club case and shipped to you. There’s no mucking around; these frothies are fresh as! Join our $59 or $99 Monthly Craft Beer Club and get your first case for $1.