First review out of the new subscription box is always the hardest because I have to find which of the 8 beers I liked the most.

However, with the warmer weather this week down in Melbourne, there was a clear favourite.

I wanted something light and refreshing on those warmer afternoons and this was everything I could have asked for. Full of passionfruit, orange and guava, this light bodied, crisp-refreshing ale really wets the lips.

As stated, this is full of flavour from all the fruit used in the brewing process. But it also smells as good as it tastes, with large hints of that passionfruit and guava really overthrowing the orange in the scent department.

Though it has a fairly low ABV, you don’t seem to mind. This beer has been made for sitting down at the beach on a hot summers day, or hanging out with mates at a BBQ in the middle of January.

It is soft, sessionable and very enjoyable. And I look forward to having more.

Join the monthly subscription to get more beers sent like this to your door!

GET IT IN YOUR FRIDGE 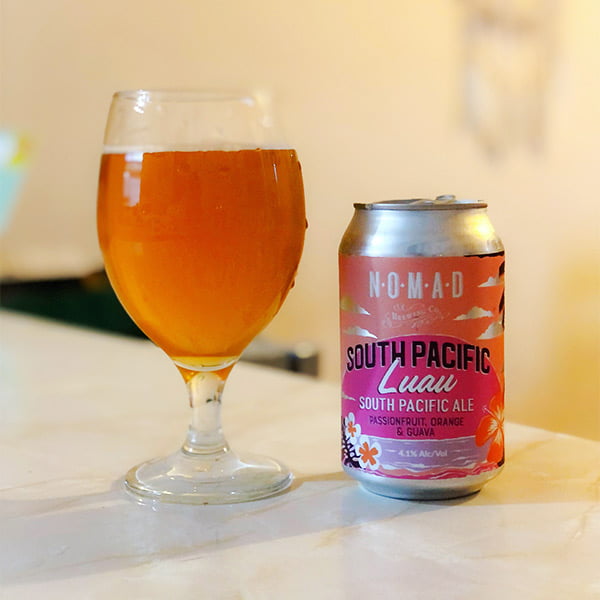