When we got word that the folks from Otherside Brewing Co. in WA wanted us to be one of only two bottle shops in NSW to stock their beers, we did a little happy dance!

Founded in 2016 by a group of music industry mates, their first beers sold so well at craft beer bars at music festivals that they went on to build their own brewery.

Ahead of the Otherside Brewing Tasting in store today, our bottle shop manager Brendan set himself the task of reviewing their range. Tough gig but somebody had to do it!

Brendan highly recommends giving these beers from the Otherside a go! 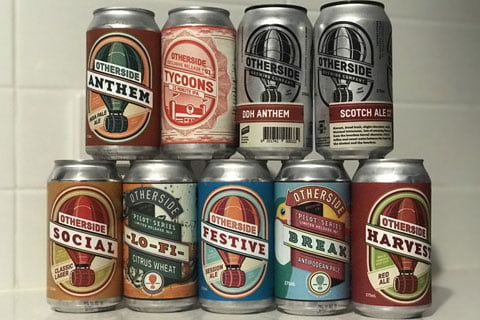 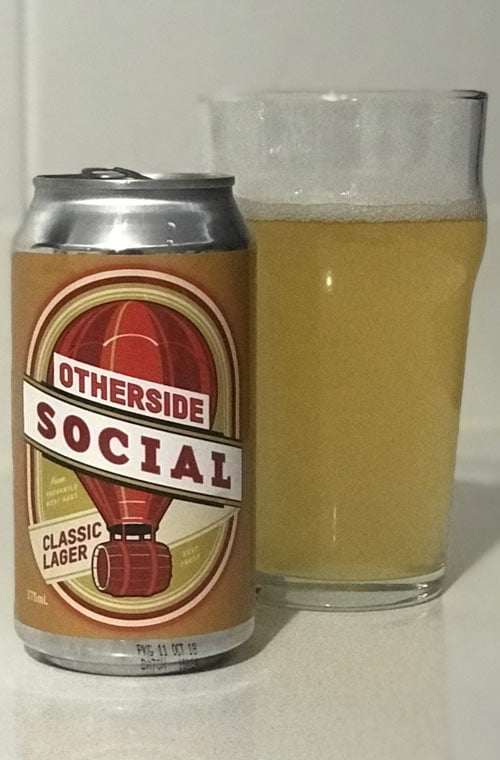 Otherside Brewing Social Lager – ABV 4.7%
A straw-coloured SMASH (Single Malt & Single Hop) Helles Lager that has amazing floral and spicy notes. A perfect beer for fishing or just lounging by the pool on a hot summer’s day (like today). 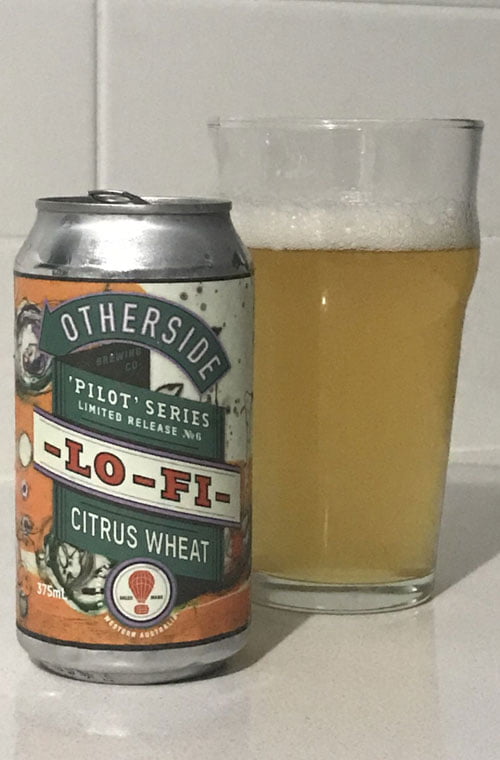 Otherside Brewing Lo-Fi Citrus Wheat – ABV 3.5%
Limited Edition – Pilot Series No.6
WOW!!!! Lemon myrtle, a smidge of lime! This American-style wheat is dry hopped and added in citrus fruits. Normally people know me for my love of big ABV beers, but this one made me completely forget about that.

7.5/10 “Another I was absolutely amazed by. (it lost a half point for alcohol content – harsh I know.) 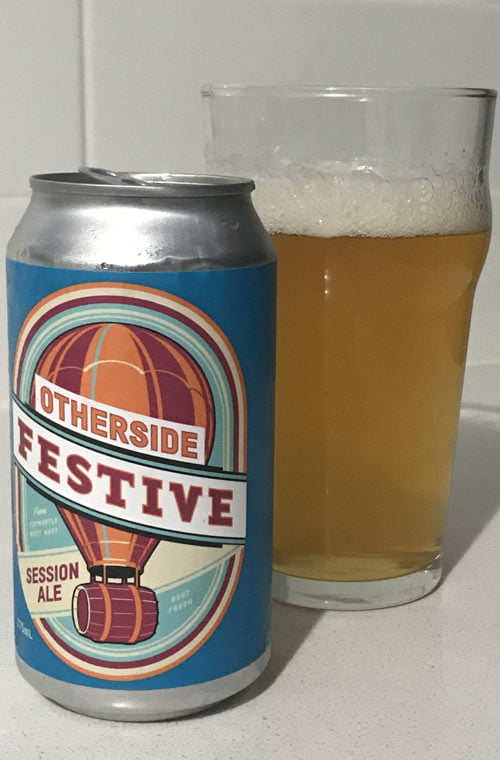 Otherside Brewing Festive Session Ale – ABV 4.2%
Now we are getting hoppier! A medium malty body with a tropical twist. At 4.2% (this would be a full strength macro beer haha.) Quite surprising finish of decent amount of bitterness makes for a well rounded beer. 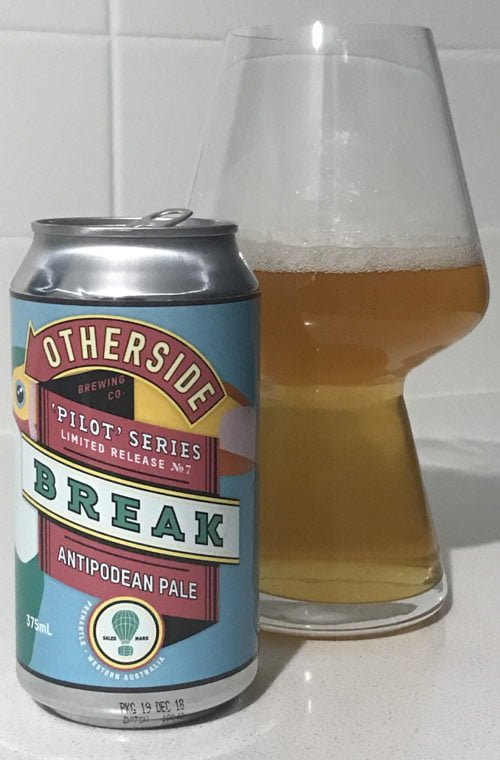 7/10 “Lower bitterness makes it very easy to down.” 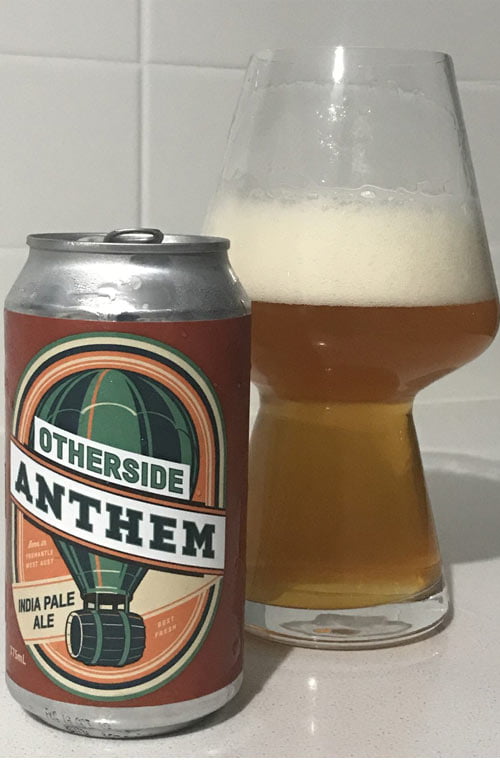 Otherside Brewing Anthem IPA – ABV 6.2%
I’ve heard nothing but good things about this IPA, and let me tell you! It doesn’t disappoint the fickle IPA drinker in me. Tropical fruit taste of melons and an aroma of light green citrus.

8/10 “Very well crafted and would become a staple on the east.” 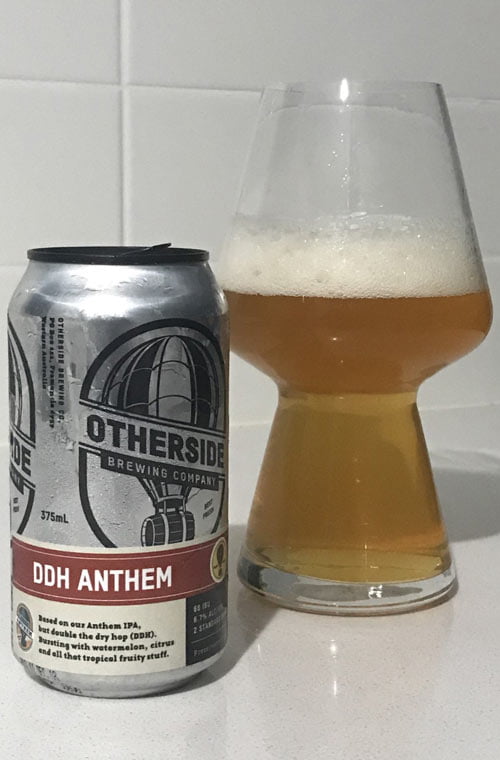 Otherside Brewing DDH Anthem IPA – ABV 6.7%
A Double Dry Hopped of their Anthem IPA, I feel as if they have definitely dialled it up in taste. True to style and lighter on the malts. Getting pretty dank now. 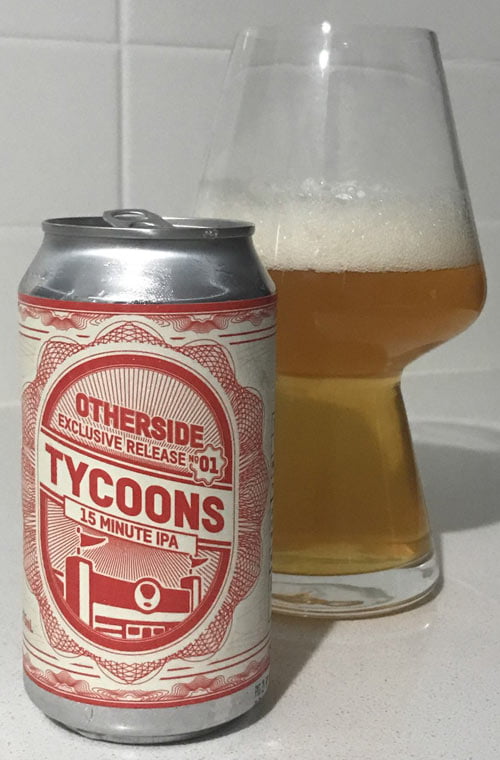 Otherside Brewing Tycoons 15min IPA – ABV 7%
DANK U! Now this is a true West Coast IPA jam packed with Simcoe hops and Simcoe Lupulin powder. Of course this is a West Coast style from across the ‘sandpit’. Dry, piney and resinous and did I say extremely hoppy? Bitterness is still lingering on my palate long after. 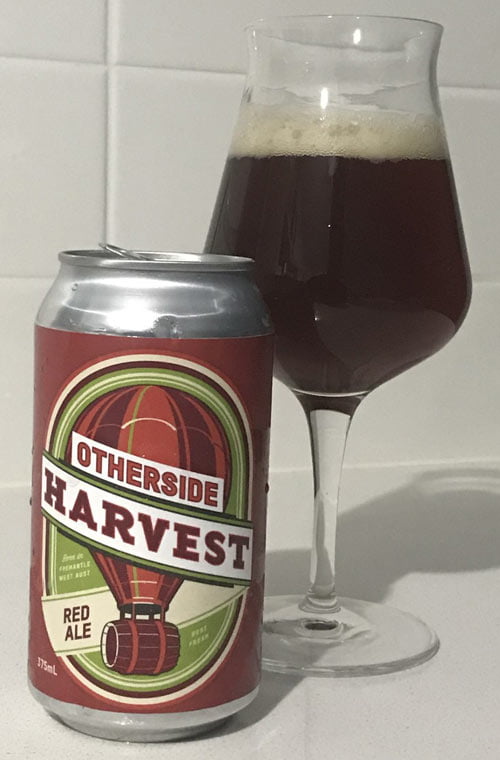 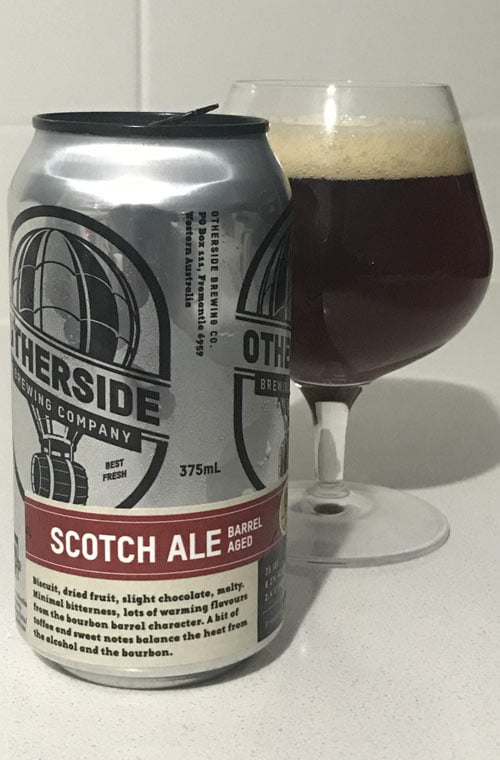 Otherside Brewing Barrel-Aged Scotch Ale – ABV 8.2%
Bourbon barrel (yes I know) aged, with sweet toffee and a hint of a chocolate infusion and typical biscuity taste on the front before the bourbon does the trick on the tastebuds.