What is IPA Day?

International IPA Day takes place on the first Thursday of August, and it’s one of our favourite days of the year because we get to celebrate the awesome beer style known as India Pale Ale. Yep, it’s one giant IPA love fest in-store!

So, if you’re wondering how to get involved in IPA Day, we have you covered with an IPA Day Tasting.

If you’re in the area make sure you swing past because we’ll be pouring a bunch of fresh local hoppy brews including The Welder’s Dog IPA, Wayward IPA, Capital Rock Hopper IPA, Akasha Hopsmith IPA and more!

Share the IPA LOVE FOR THE CHANCE TO WIN A $50 BEER VOUCHER
We’d love to see the IPAs you’re drinking today, so we invite you to snap and share a pic of you celebrating IPA Day on Instagram with the hashtag #Craft_Cartel_IPA 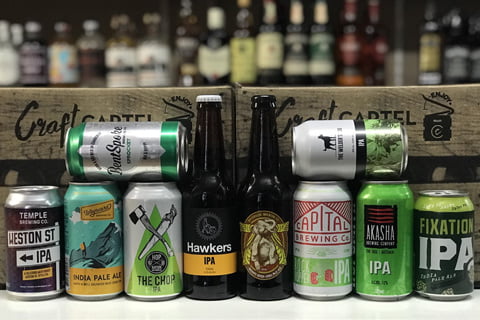 Because we all love the hoppy goodness that is an India Pale Ale, we’ve put together a list of some of our local faves. 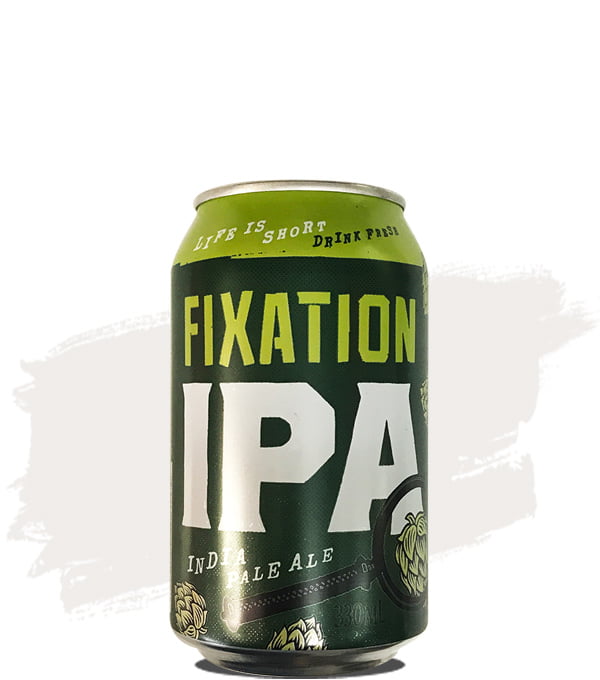 Fixation IPA
Four new world hop varieties (Mosaic, Citra, Simcoe, Amarillo) have gone into this IPA at all stages of the brewing process to lend a big juicy, fruity aroma, robust flavour and firm bitterness. There is a pale malt bill with a few specialty malts for good measure, just enough to carry the seriously large hopping regime! This beer is for people with great taste, who love a modern day classic IPA! 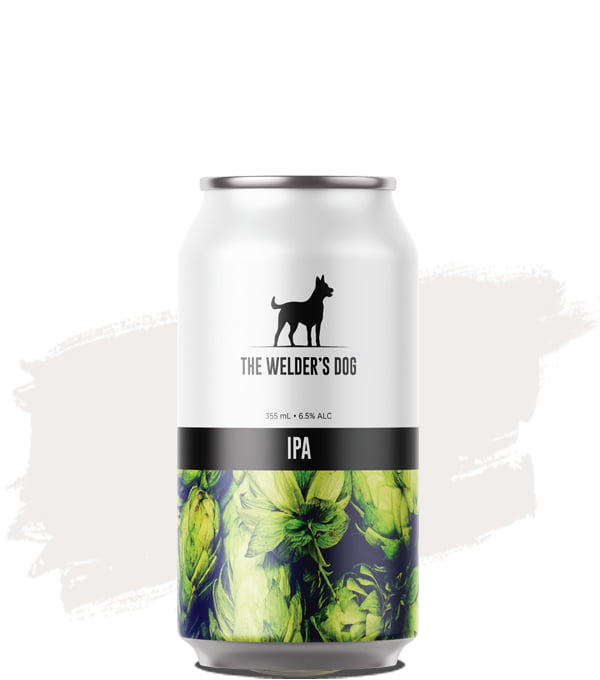 The Welder’s Dog IPA
It may not be primrose scented, algae infused or barrel aged in a duck egg, but thats because they decided to double-down on the important things; a super clean, well rounded malt profile and a huge hit of fresh, fruity and Australian hops. 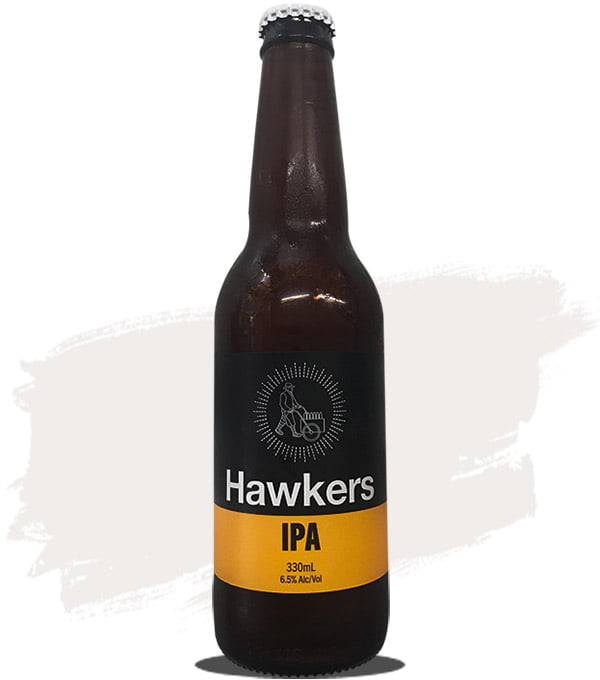 Hawkers IPA
Hops, and lots of them! Bitterness with tropical, citrusy and piney notes that is balanced by a malty backbone. 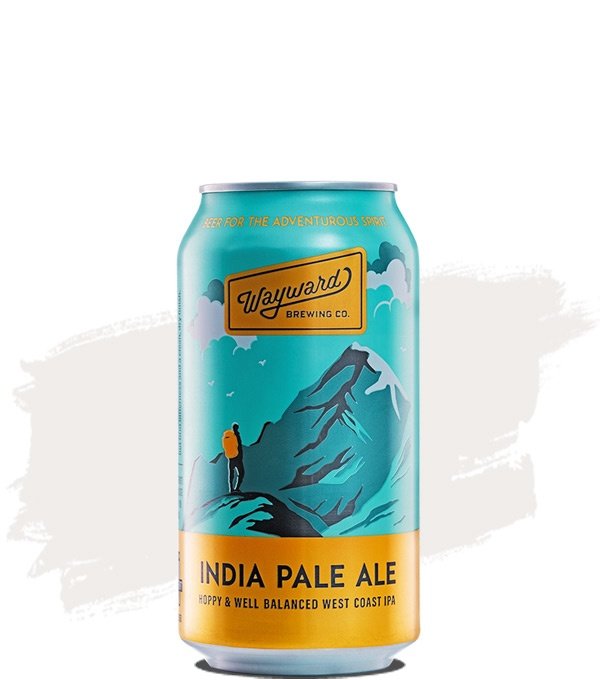 Wayward IPA
A vibrant American West Coast IPA that’s big on flavour but balanced enough to drink all day. Massive tropical fruit and citrus notes from multiple hop additions are supported by a smooth but firm bitterness and a clean, dry finish. 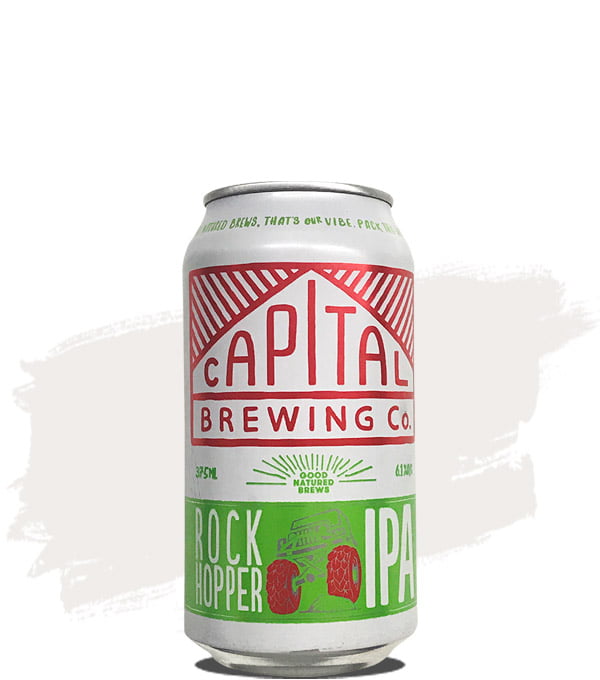 Capital Brewing Rock Hopper IPA
Big and juicy, this west coast IPA was brewed to celebrate the journey to Capital’s favourite remote places. The forward hop flavours are bursting with citrus and stone fruit (peach) flavour and aroma. It’s got a dry finish and subtle malt flavours. It’s as if you’re drinking a refreshing fruit punch. 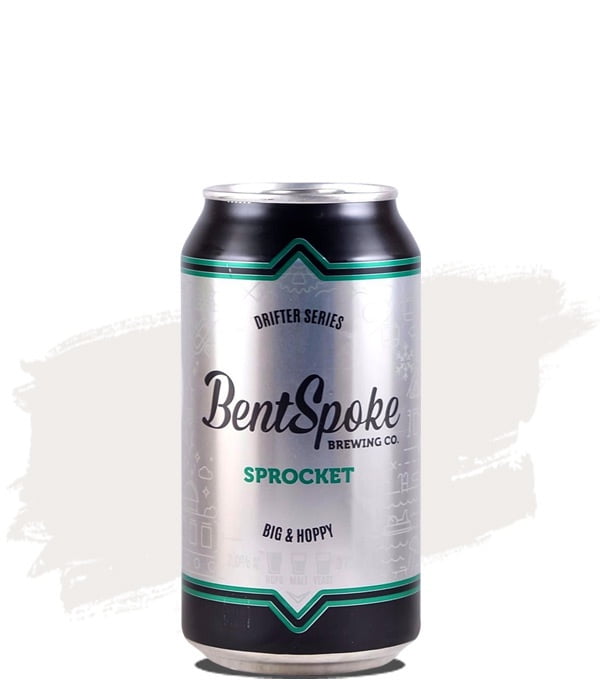 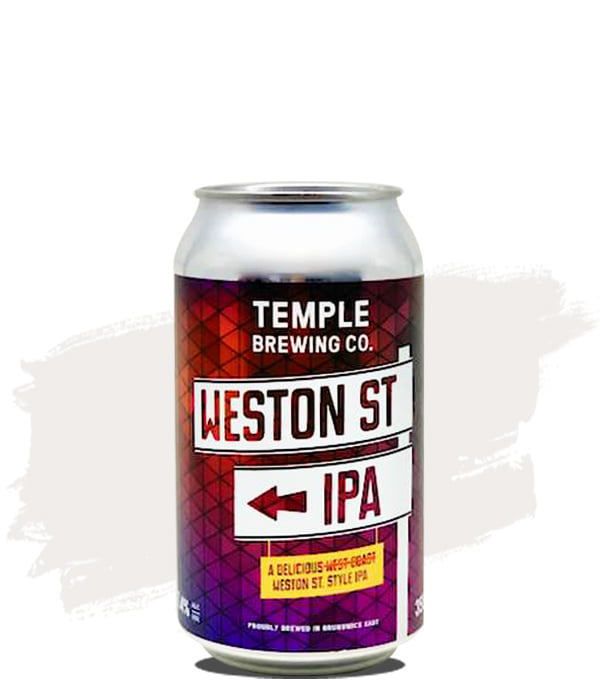 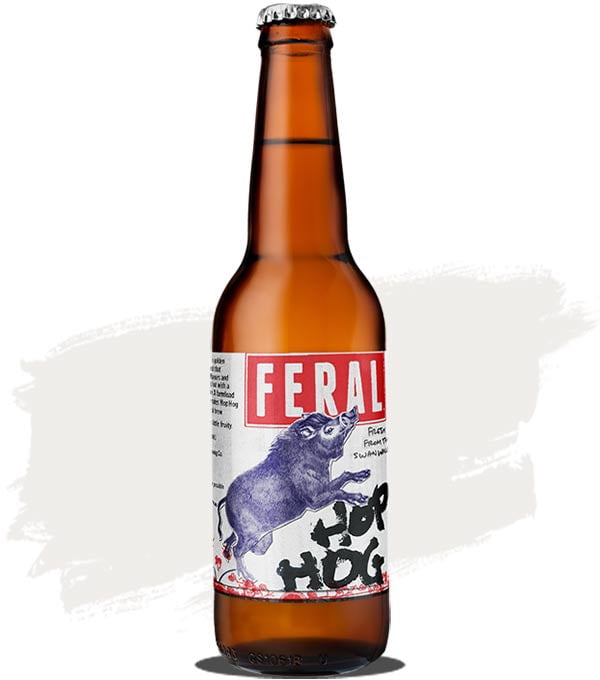 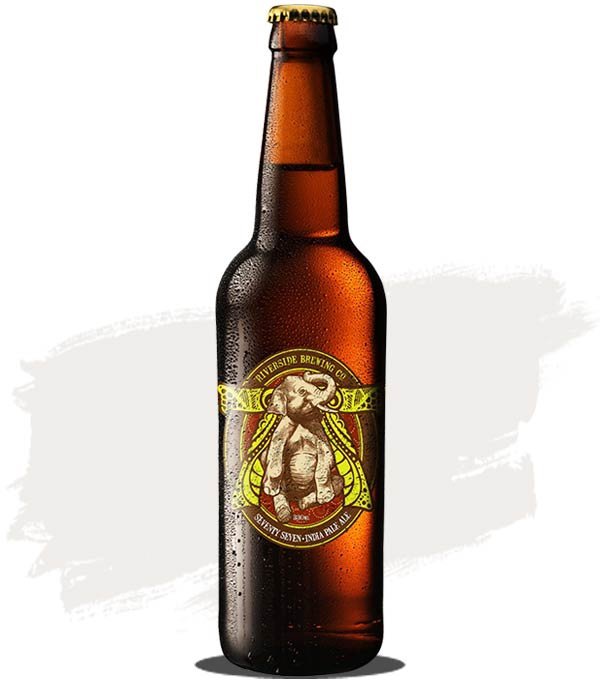