Brewing beer is a science, but brewing great beer is an art. In no other stage of the brewing process is this more true than when it comes to barrel-ageing.

Adding flavour and complexity by ageing beer in barrels is certainly a trend that is exploding Down Under with breweries around the country implementing barrel programs.

For those keen to discover more about this captivating brewing technique, we’ve put together a quick guide. Plus take a gander at some of our favourite barrel-aged beers!

So what is Barrel Aged BEER?

Barrel aged beer is any lager, ale or hybrid beer that has been aged in a barrel or in contact with wood. Using barrels that previously held spirits and wine, the beer absorbs the flavours creating a unique sort of aftertaste. In this process the beer also takes on the flavours of the wood, normally oak, to further enhance the aroma of the brew.

If you’re feeling a little bit spicy and adventurous there are heaps of different variations of barrel aged beers. You can age beer in barrels that used to contain gin and tequila or change up the type of wood from apple, alder, hickory and plenty more.

What I love about barrel aged beer is how bloody unpredictable it is! Working out how a beer will react in a barrel is a near impossible task as every barrel is different, with even the weather having significant impact on the brew. That means that every barrel-aged beer is, like my mum used to call me, ‘special in its own way’. 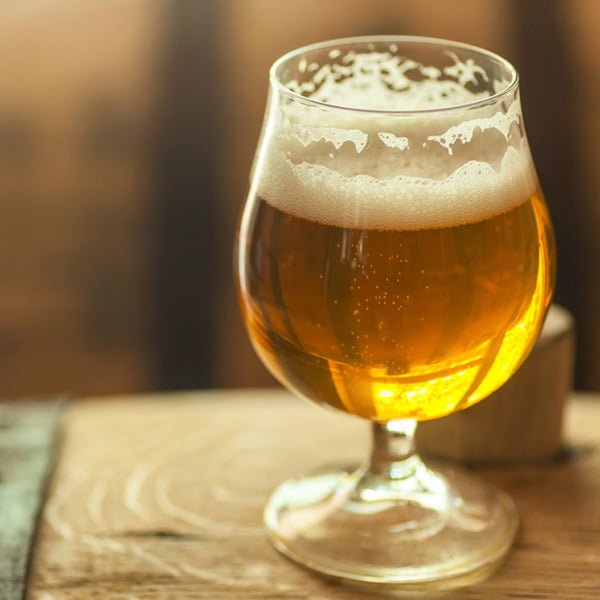 I know what you’re thinking, why would I want my beer tasting like wood? Well I’ll tell you why, the barrel expands and shrinks based on the weather pushing the beers into different pockets of the barrel. This process infuses the beer with a naturally occurring chemical in the wood called vanillin. Vanillin tastes exactly the same as it sounds and adds a sweet, rich taste to the frothy.

This magical process paired with the tastes from the barrels’ last production will create a beer unlike any you have ever tasted before. My personal favourite is a Japanese Whisky Barrel-Aged Imperial India Pale Ale, which supports my belief that the more syllables the beer name has, the better it tastes. After being aged in old whisky barrels the beer displays flavours of oak and malt while being joined by a fruity and citrus punch from the hops.

Is it worth the coin?

It’s no secret that barrel aged beers are pretty pricey ranging from $5 a bottle all the way to over $50. Even though as a beer fanatic I might be a little biased I always recommend barrel aged beers to my mates looking to get into craft beers or those poor souls that say they ‘don’t enjoy beer’.

This is because of the variety of flavour that is only really limited by the brewer’s imagination. When brewers do master this difficult process I can assure you that it leads to some of the most intense, intricate and artistic drinks in the world.

If your a man or woman that likes to brew their own beer then check out this guide on how to brew your own barrel aged beer.

As for the great “drink it now or let it age” debate, we stand clearly on the fence. Distinct and delicious on release, the flavors meld and fuse into an entirely different pleasure after a year or more in the cellar. 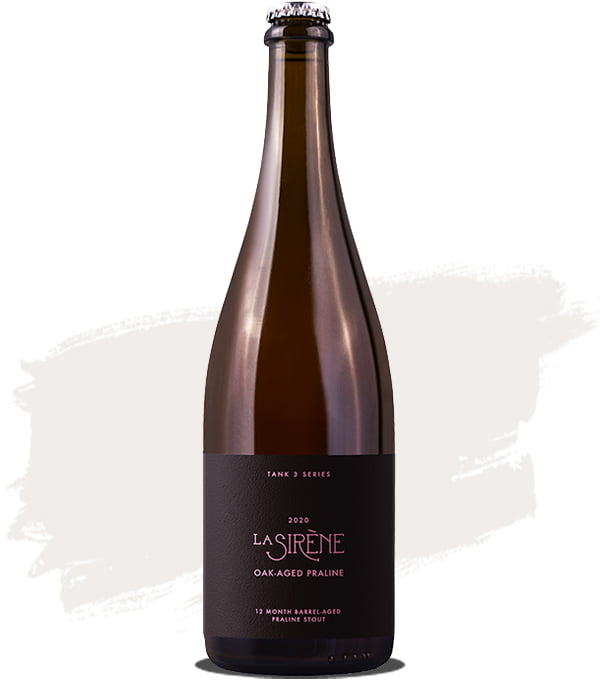 La Sirène Praline is a very special Chocolate ale brewed with rich dark malts that when combined with hand-scraped organic vanilla pods and Mexican cacao nibs, provide for a smooth velvety and seductive dark ale. An open-fermented then aged 12 months in Cabernet barrels stout, so it brings with it a welcomed acidity that adds a wonderful refreshing drinkability to a rich ale. 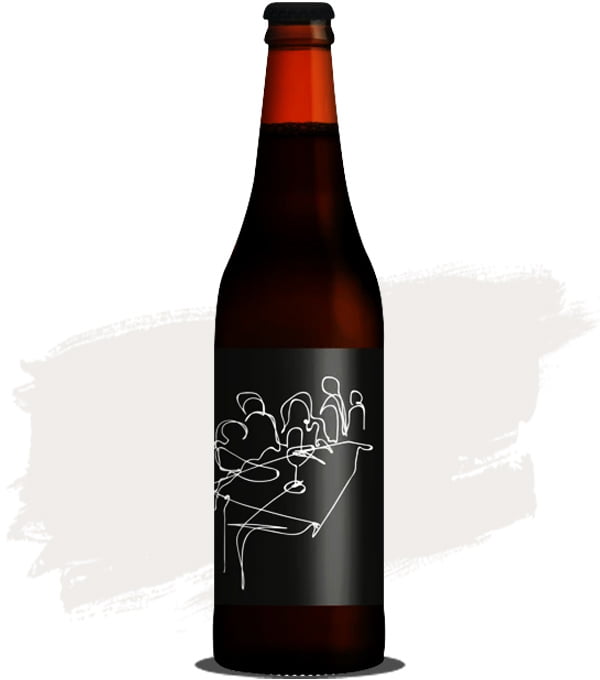 A beer with big roast and vanilla character. Beautiful and luscious.

Founded back in 2014, and launched in February 2015, Hawkers Beer has its roots much earlier. Mazen Hajjar, their founder, started the Middle East’s first craft brewery back during the July 2006 war between Israel and Hizbollah. By the time he left, his old company was exporting beer to 26 different countries including Australia. After one of his trips to Australia and while hawking beers in a Sydney suburb, the decision to start a brewery in Australia was made. 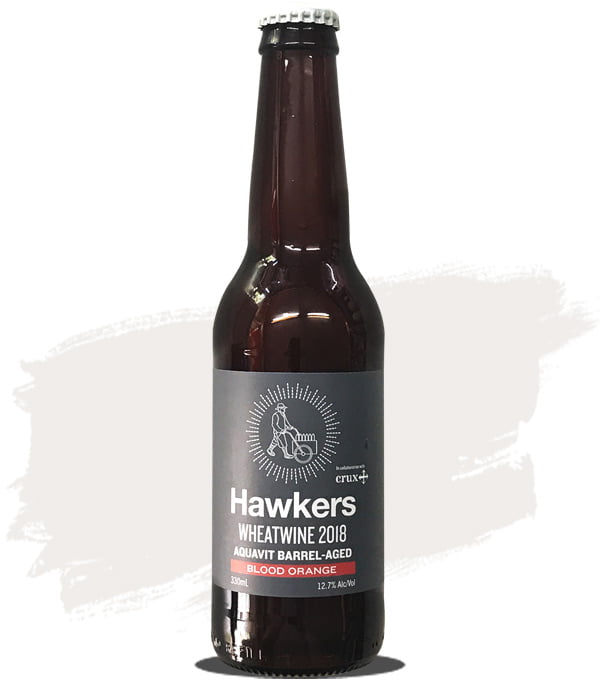 Take a Wheatwine, age it in Aquavit barrels, then add blood orange. Big, fruity, and rich, this beer was brewed in collaboration with CRUX Fermentation Project. 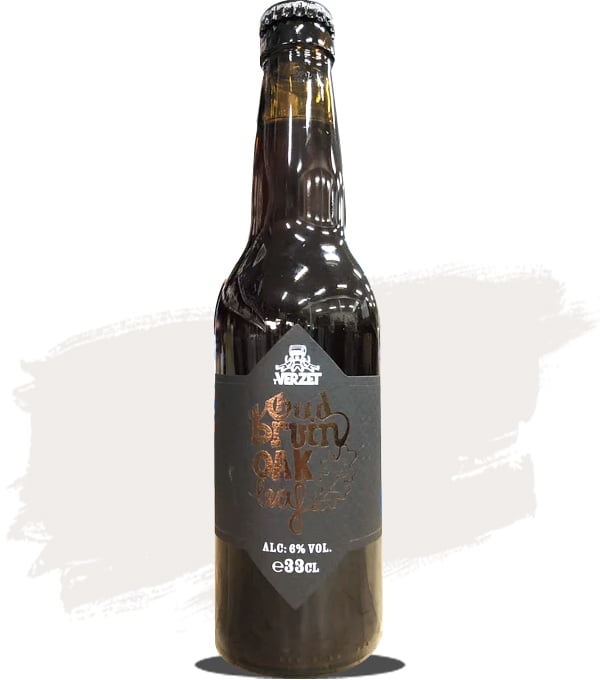 Brouwers Verzet Flemish ale aged with oak leaves for 1 year on oak barrels. The oak leaves are hand-picked in a forest near the brewery. The late Summer leaves give a woody taste and astringent mouth feel. Enjoy this unique brew and let your senses take you on a walk through the woods in Autumn. 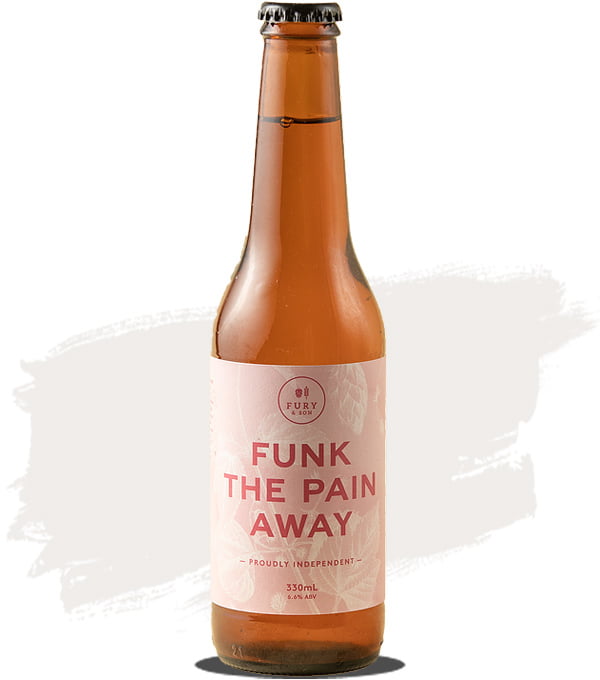 A Farmhouse Ale, aged in French Oak Chardonnay Barrels, with peaches from the peach tree grown in front of the brewery and brettanomyces, gives our latest creation a delicate smooth peach sensation with great body and plenty of funk.

Why not join the Craft Cartel Beer Club from just $59 a month or quarter. Your club case includes 8 unique beers, a beer glass guide and tasting notes, so you’ll pick up interesting knowledge along the way. If you like the sound of learning more about the beers you drink, check out the club. Plus members get perks every time they shop with us, including 10% Off Storewide and Free Shipping on orders of $50 or more.